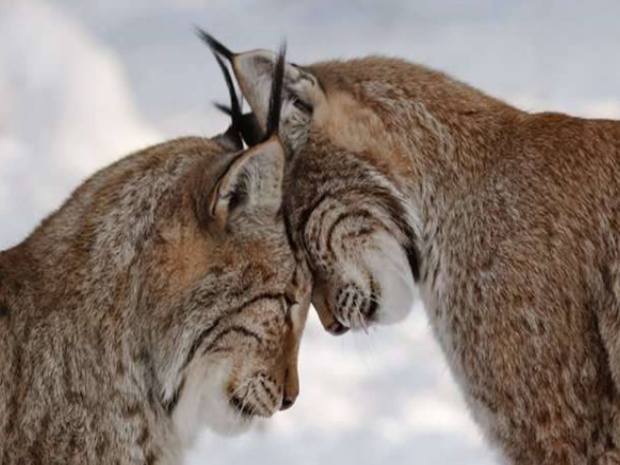 There is far more to this world than taught in our schools, shown in the media, or proclaimed by church and state.

Most of mankind lives in a hypnotic trance, taking to be reality what is instead a twisted simulation of reality, a collective dream in which values are inverted, lies are taken as truth, and tyranny is accepted as security.

They enjoy their ignorance and cling tightly to the misery that gives them identity.

Fortunately, some are born with spiritual immune systems that sooner or later give rejection to the illusory worldview grafted upon them from birth through social conditioning.

They begin sensing that something is amiss, and start looking for answers.

Inner knowledge and anomalous outer experiences show them a side of reality others are oblivious to, and so begins their journey of awakening.

Humans are the creators creation, created in Christ’s image

Hanuman is all of the Christs, combined

I formed Adam out of clay

BEYOND THE VEIL : CC
“UNKNOWN” FRACTAL

THE LION DOGON RX of the GREAT WHITE BROTHERHOOD 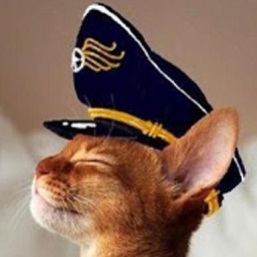 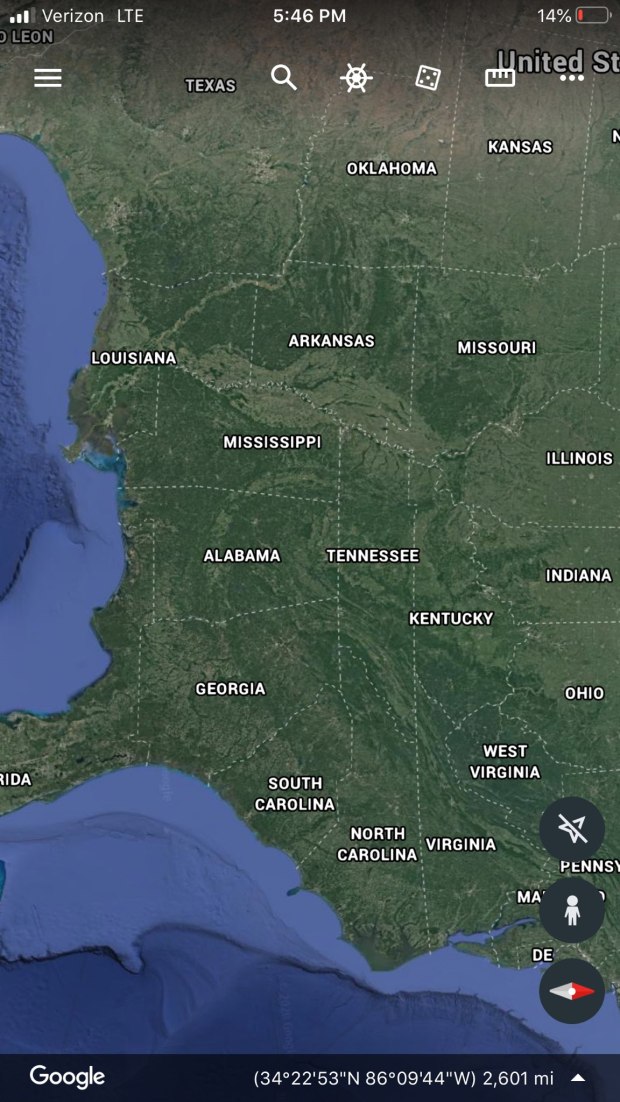 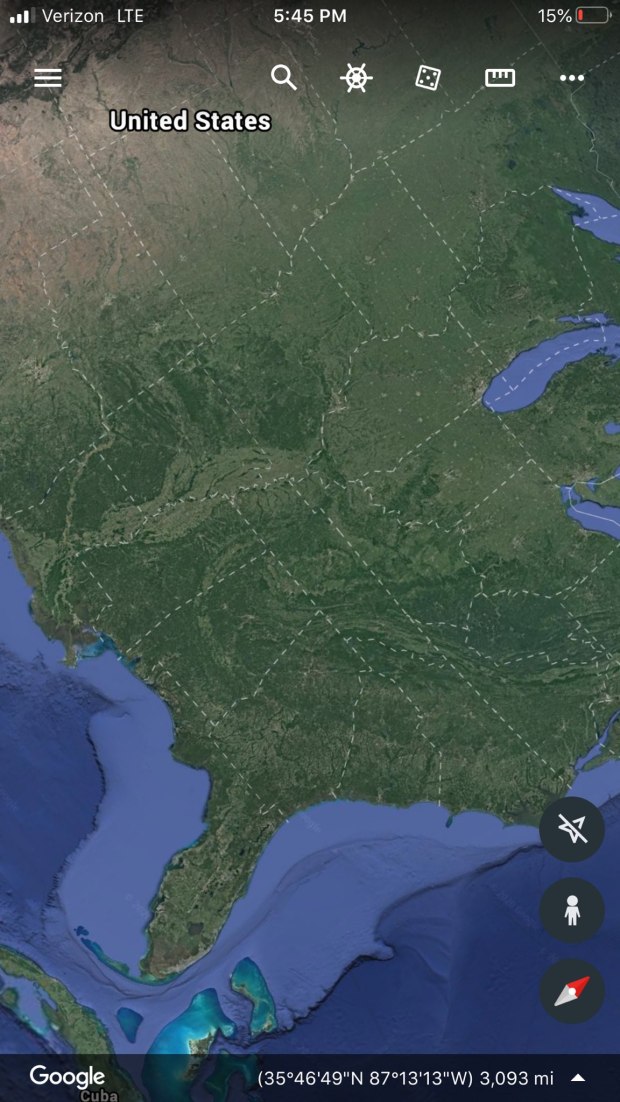