THE MERGE OF CONSCIOUSNESS

The monster is a projection of our own anxieties.

We create these monsters, and then make peace with our monsters

If we love our true self within the mirror of nature …

The light body is the merkaba …

Which is what Christ was showing the doubting Thomas 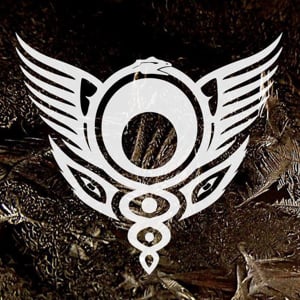 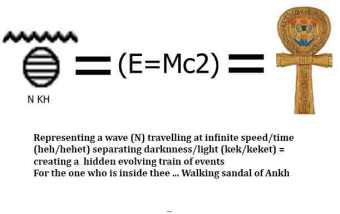 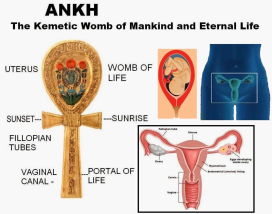 BETWEEN THE CLAWS OF

THE NERVOUS SYSTEM OF THE UNIVERSE

BREATH OF LIFE (PUSH ME PULL YOU) 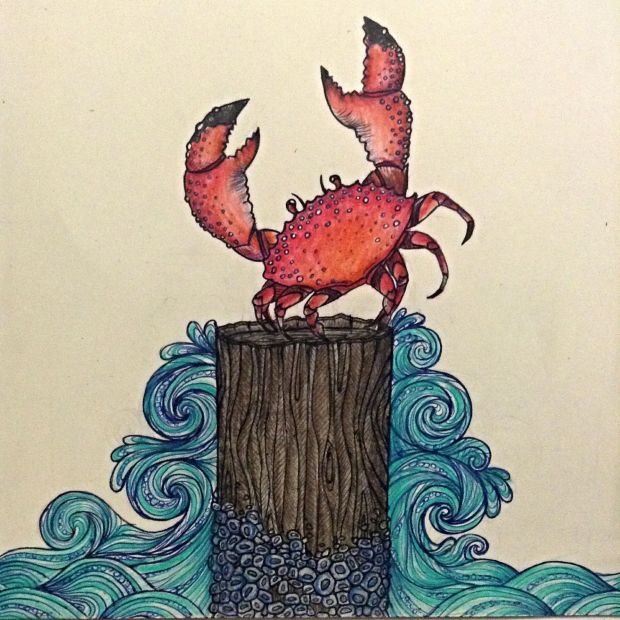 with Highest-Energy Photons Ever Recorded

Earth just got blasted with the highest-energy photons ever recorded.
The gamma rays, which clocked in at well over 100 tera-electronvolts (10 times what LHC can produce) seem to originate from a pulsar lurking in the heart of the Crab Nebula. But scientists still aren’t exactly sure what generated them.

The Egyptian Soul : the ka, the ba, and the akh

The Ancient Egyptians believed the soul had three parts, the ka, the ba, and the akh.

The ka and ba were spiritual entities that everyone possessed, but the akh was an entity reserved for only the select few that were deserving of maat kheru.

Maat Kheru (Ancient Egyptian: mꜣꜥ ḫrw) is a phrase meaning “true of voice” or “justified” or “the acclaim given to him / her is ‘right'”.

The term is involved in ancient Egyptian afterlife beliefs, according to which deceased souls had to be judged morally righteous.

Bio-magnetism is the phenomenon of magnetic fields produced by living organisms. The chakras in the body are distinct energy centers that start at the top of your head and end at the bottom of your spine.